Are you really confident of the fact that your kitty is not overweight? It has been researched and found that obesity is regarded to be one of the most challenged problems in dogs and cats of first world countries. It has been statistically proven that approximately more than 50% of cats and dogs are obese with an overweight body condition. It has also been proven that obese cats have a significantly shorter lifespan as compared to kitties of an optimal weight. Sedentary lifestyle is one of the major reasons for felines to gain weight. At the end of the day you can have a yowling healthy cat or a yowling obese cat. The choice is yours.

Let us now look at some of the hidden dangers of obesity in cats:

Cardiovascular diseases are one of the major causes that result in excessive weight in felines. Due to extra layers of fat around organs and blood vessels, an extra effort is required by kitties to move their muscles which puts unnecessary load on the heart thereby making the heart less tolerable to the increased load.

2. Increases The Risk Of Diabetes Mellitus

Even a small increase in body fat can tremendously reduce insulin resistance in felines. This also indicates that your kitty requires additional insulin to regulate blood sugar. This causes an unnecessary increased workload on the pancreas, an organ that produces insulin. This leads to malfunction of pancreas resulting in diabetes in felines.

3. Increases The Risk Of Lameness And Arthritis

Because of being overweight, cats always have an additional weight to carry which can result in unnecessary load on the joints and limbs. This lameness requires immediate veterinary attention.

4.Leads To Difficulty In Breathing

When the body fat in your feline increases, it soon expands to the chest which makes it very difficult for the kitty to expand her lungs. It even inhibits the cat’s ability to inhale an adequate amount of air. This can result in difficulty to breathe and may even cause displacement of the diaphragm. Certain cat breeds like Persian and British Short Hair have already difficulty in breathing due to their anatomical structure. Due to this condition, the situation might worsen once the kitty gains weight. If the cat is suffering from bronchitis, the extra body fat can worsen the condition. 5. Increases The Risk Of Complications During Medical Surgeries

The greater the weight of the feline, the greater would be risk associated with the surgery. There are two major reasons for this: Due to excessive fat around the abdomen and internal organs the surgery not only is difficult but also lengthy. The other reason is obese cats are less tolerant to anesthetic drugs used during surgeries.

Obese cats face problems while giving birth to kittens. The reason for that is the excessive body fat characteristic narrows the birth canal that makes it intricate for the kittens to pass. In certain extreme cases, the veterinarian would recommend to terminate the pregnancy to avoid risking the life of the mother cat.

Apart from these problems, due to excessive weight felines experience reduced quality of life and a shortened lifespan. Hence, it is often suggested to make your feline lose the excessive weight so that she can have a healthy life. 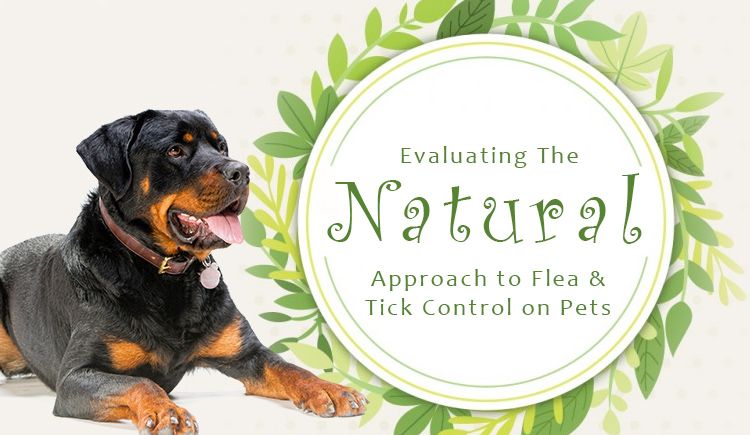 Evaluating The Natural Approach to Flea & Tick Control on Pets 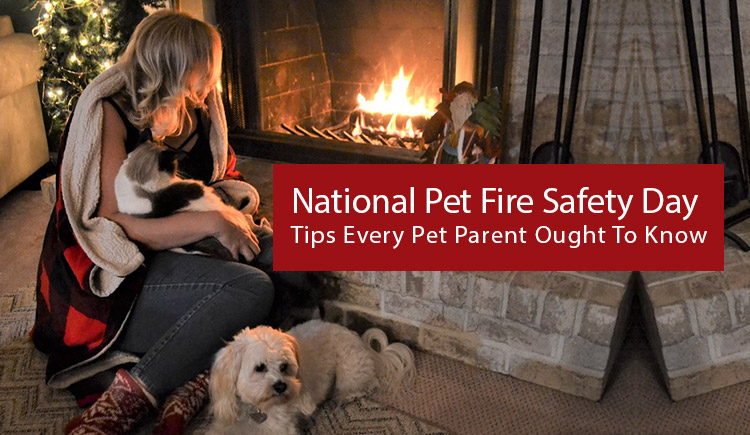 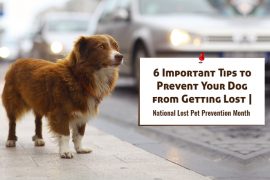