Not all the diseases in your pets display their signs of presence. Some of them reside in your pet’s body in the form of parasites and stimulate fatal diseases if left untreated. Worms are considered one of those pesky parasites known as silent attackers to detriment your pet’s health. Even healthy-looking dogs or cats can carry worms. Puppies and kittens are born with intestinal worms. It can be scary for pet parents to see their cats and dogs affected with worms where its complications can range from mild to severe.

It can be an arduous task for pet parents to find if their cat or dog has worms because many pets might show no symptoms of worms or many. Most worm infection causes any or all of these symptoms.

Symptoms That Shows If Your Cat or Dog has Worms

Though the symptoms might not be severe yet it can take a serious turn and cause other gnarly diseases in them. However, it is essential to gauge the symptoms that your pet shows up when they are infected by worms.

Types of Worms in Cats and Dogs

There are 5 most common types of worms in cats and dogs that include:

Puppies and kittens are typically infected with roundworms at an early stage. In fact, they are born with roundworm larvae already in their system, transmitted commonly through their mother. Pets may get roundworm eggs through eating plants, infected dirt or stool or through sniffing. Roundworms are often visible clearly in pet’s stool or vomit. Roundworms can be passed to humans through skin contact with infected faeces. It can also penetrate beyond the skin in humans causing damage to their eyes, liver and central nervous system.

Just like roundworms, tapeworms spread when their eggs are deposited in the environment through an infected animal’s stool. But, tapeworms cannot pass to your dog or cat simply by eating infected dirt or stool. Cats and dogs most often contract eggs from ingesting flea infested with tapeworm eggs. They can grow up to 6 inches in a pet’s intestine. Tapeworms are generally not transferred to humans since swallowing a tapeworm egg is needed to get infected.

Puppies often contract hookworms soon after their birth through their mother’s milk. Kittens are commonly infected by hookworms through a contaminated environment. Hookworms feed by attaching to the wall of the small intestine to suck your cat’s or dog’s blood. Hookworm infection may result in blood loss amounts that can be life-threatening for puppies and young dogs. They can also migrate to the lungs and causes symptoms such as cough, fever and pneumonia.  Hookworms can cause in humans by the exposure of ground with infective presence of hookworm larva.

Whipworms are generally found in dogs than in cats. Whipworms spread in dogs when an infected animal passes the eggs through their stool. Once entering your dog’s body, whipworms hatch, mature and complete their lifecycle in your dog’s intestinal tract. Most dogs may ingest whipworm eggs by spending time in the contaminated environment or through directly eating pet stool or dirt.

Along with the above-explained worms, dogs and cats share another type of common worm between them called heartworms yet it comes with certain differences. However, heartworm in cats is drastically different and affects cats in distinctly different ways. Let’s find out the difference.

Though cats and dogs get infected by heartworm in the same way through a mosquito bite, studies show that cats are infected at rare similar to that of dog. The primary difference between heartworms in cats and dogs is the quantity and size of the worms that reside in the heart. In cats, the heartworms are comparatively smaller than they are in dogs. Heartworm positive cats are only infected by one or two worms but dogs can be infected with multiple worms at once. Symptoms of heartworm include coughing, rapid chest movements, difficulty breathing and wheezing.

Key Facts About Worms In Dogs and Cats

How To Deworm a Cat or Dog?

There are many deworming products in the market that can help to get your pet rid of worms.

Some of the highly recommended products include:

Ways To Prevent Worms from Cats or Dogs

To protect cats and dogs from worm infection, it is important to pay heed on your pets when you take them on a walk in the grass or when they go in a dog park in the neighborhood. These areas are often infested with intestinal worm larvae. Moreover, use the correct wormer that best suits your pet and have your dog’s or cat’s feces checked frequently in persistent cases. Heartworm in dogs is the most dangerous disease among other worm infections so its treatment may be time-consuming and also a painful process for the pet. Therefore, protect your dog by providing heartworm preventives like Heartgard Plus for Dogs and Revolution for Dogs and effective heartworm preventive to control heartworm and treat various other worm infections.

Above all the treatments and preventions, just be with your pet and show them all the love and affection because when cat or dog has worms they need you more. 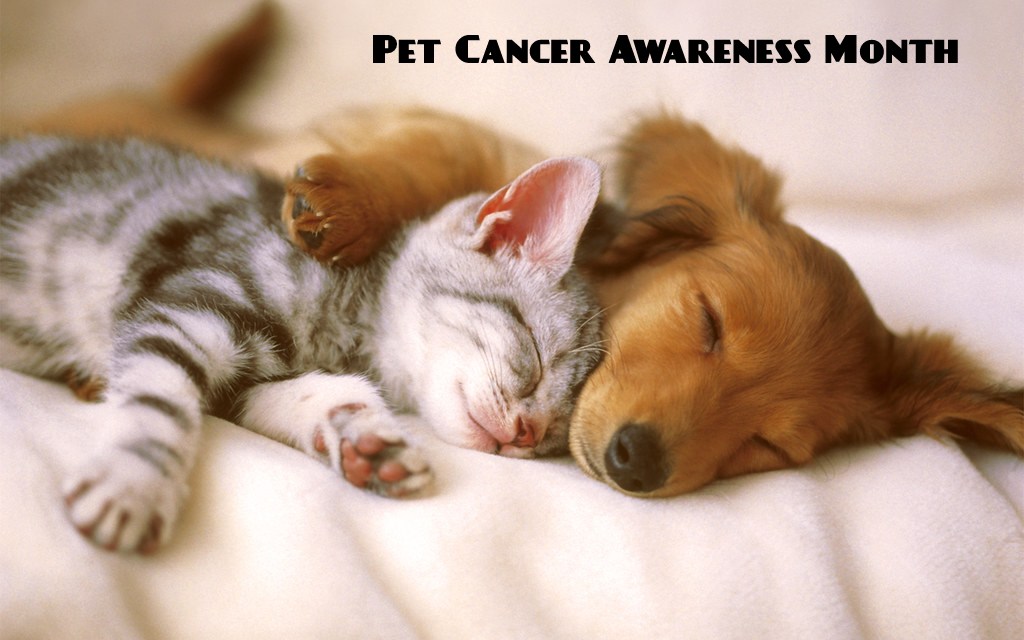 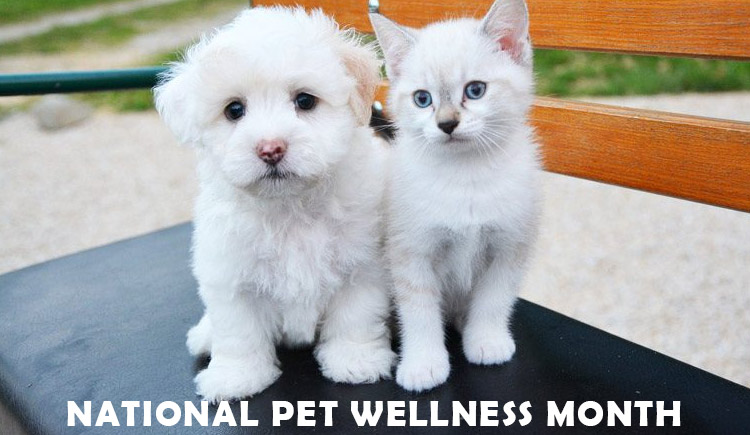 National Pet Wellness Month – How To Keep Your Pet Healthy? 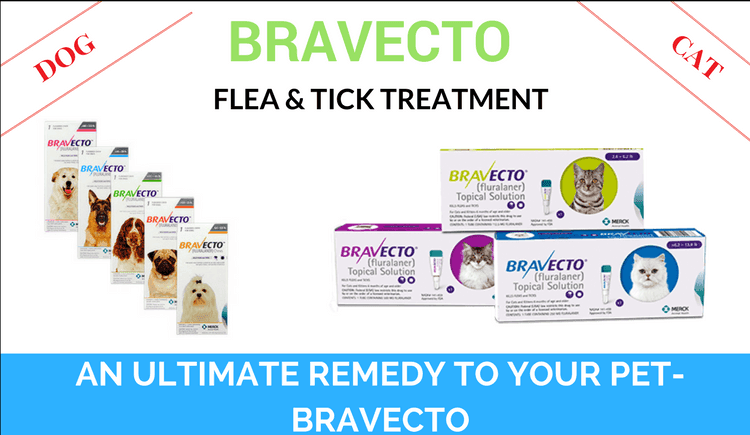 Bravecto: An Ultimate Remedy To Your Pet