How to Prevent Lungworms In Dogs?

Angiostrongylus Vasorum or Lungworm is a parasite that thrives in the trachea of the respiratory system in dogs. Dogs become infected with this worm on eating slugs, snails, molluscs and or feces of infected dogs. These eggs then hatch inside the trachea and cause blockage of the respiratory tract leading to breathing problems, blood clotting in eyes or bleeding from the nose and several other general symptoms of sickness. The spread of this worm to other organs like kidney, heart, intestines, liver, and eyes can also cause hemorrhages leading to life-threatening conditions in dogs.

Symptoms Of Lungworm in Dogs

Symptoms of lungworm infection vary from dog to dog which makes the diagnosis hard. However, dogs may still show some common signs of lungworms which may include:

How Is Lungworm Diagnosed in Dogs?

Lungworm infection is usually diagnosed through symptoms and the stool is tested for the presence of larvae. However, stools tests may not always give positive results even though the animal has lungworm in his body because worms may not always be present in the sample. Hence, bronchoscopy and x-rays may be conducted to check for the larvae and eggs of lungworms in the trachea of dogs. Once diagnosed positive, the infection can be treated using antiparasitic drugs.

How To Prevent Lungworms in Dogs? 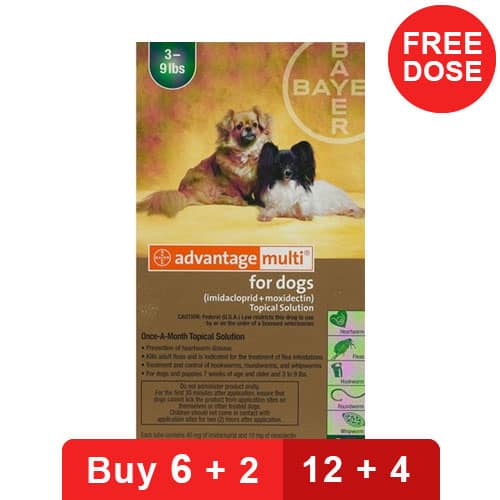 Capillaria aerophila is another type of lungworm that is found in the trachea and bronchi of foxes and is transmitted to dogs when they ingest the contaminated fecal matter. They can also indirectly contract the eggs by drinking water or eating food contaminated by eggs. Upon ingestion, these eggs hatch in the intestine of the dogs and travel to the respiratory system through blood circulation. Once in the lungs, these larvae mature into adults and continue infecting the lungs and other body organs.

Well, lungworms are not transmitted directly from one dog to the other. However, the infected dog can spread the disease by passing eggs in his stools which another dog could eat. Cleaning the poop is thus very important, more so, if you have multi-pets in the household. So, take the measures in advance so your pet doesn’t have to suffer later.

How Revolution Works For Pets

The parasites have been havoc in pet’s life and there are like ample treatment options availing in the market. It’s the pet parents...

Can a Dog’s Tail Tell a Tale?

A dog’s tail does tell a tale. Dogs express their emotions through their body language and their tail plays a major role in it. The...

Having a pet is an awesome feeling. And nowadays, in most households, you will find at least one pet, especially in those houses that have...

A dog’s personality is not only defined by his behavior but also by his appearance. A shiny, lustrous coat will make your furry pal...

Fleas and ticks have always been the most common issue amongst all pet parents and finding a correct treatment are imperative to keep... 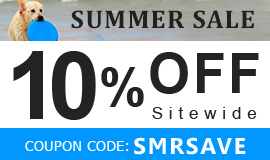 How To Treat Stomatitis In Cats