Each and every human being has faced the situation when his stomach growls or gurgles. Sometimes it can be due to hunger while other times it can be a process of digesting a meal. While there are other times when it can indicate that the pooch is sick. A dog’s stomach can make plenty of noise too, but the thing that needs to be found out is whether the noises in the dog’s stomach are due to the same reasons or not.

Abdominal rumblings also popularly known as borborygmi in medical terminology are normally found in the lives of dogs and humans. These noises have the same causes in both human beings and dogs.

Let us now focus our attention on some of the common causes of dog stomach noises:

Causes of Gurgling Noises and Stomach Problems in Dogs During digestion, the gastrointestinal tract breaks down the food which when moves around forms gases due to the digestive process. There are certain organs that are involved in the digesting move. When this gas moves it creates soft, gurgling borborygmi. Sometimes, the digestion can cause louder-than-normal sounds when the process creates a lot of gas or when the gastrointestinal tract abruptly experiences an increase in the activity like when a doggy eats after having an empty stomach.

This is one of the most prominent reasons for the gurgling sounds in the dog’s stomach. These noises are formed when the movement and contractions of the gastrointestinal tract are usually louder than the sounds of digestion. These hunger rumbles can often be heard early in the morning prior to breakfast, a little before dinner, or anytime a doggy has gone a while without food.

Ingesting lots of air, whether while scarfing down food or just breathing heavily can result in excessive stomach noise in canines. Even eating too fast can lead to this noise. Hence, the best way to eradicate this problem is by using a special type of food bowl or putting a large ball or toy in a regular bowl to slow down the dog’s eating.

[Also Read] Possible Reasons Your Pet Can Suffer From Pain

While it has been observed that the majority of the dog stomach noises are normal and harmless, there are certain stomach noises in dogs that can result in potentially life-threatening gastrointestinal problems. Some of the things that can cause this problem in dogs include: eating something from the garbage or sudden change in diet that can cause stomach upset accompanied by gastrointestinal noises.

Dog owners need to watch out for certain signs that are connected with these noises.

Some of these include:

You should also watch out for signs of abdominal pain like hunched posture in dogs. If these symptoms continue for a very long time, consult your veterinarian promptly. 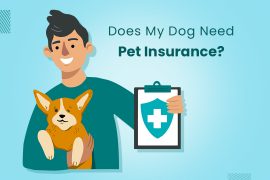 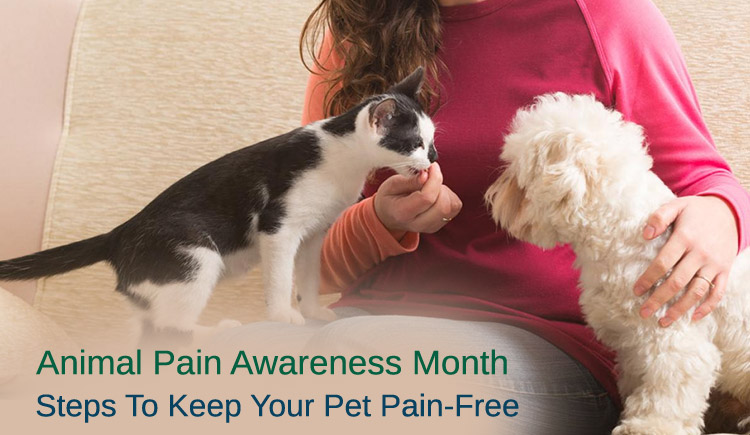 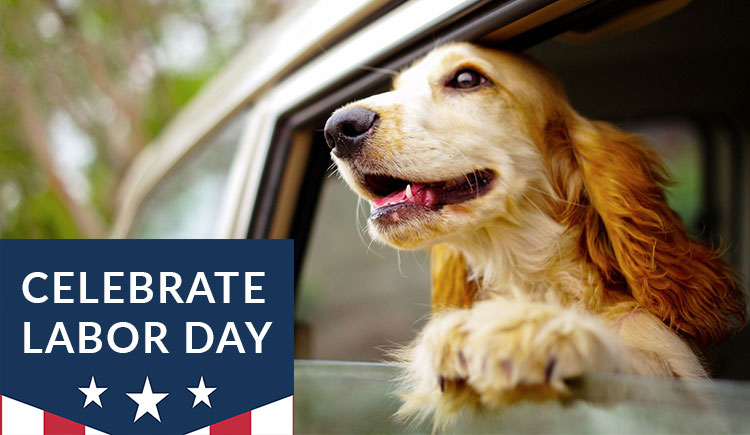 5 Interesting Ways To Celebrate Labor Day 2021 With Your Dog