Isn’t it amazing to re-live the childhood that you always loved and recollect the best old days that were full of energy, life, and happiness?

Let’s go back to the former good times, and meet all the amazing cats of the books, comics, and television of those gullible times. 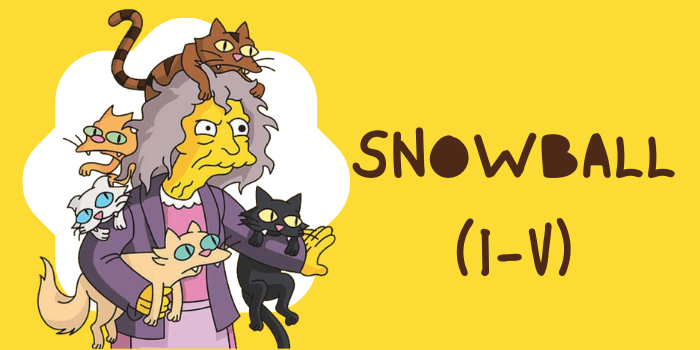 There have been many cats in the season named Snowball (I-V). The character Liza always had a cat and she use to love all of them. But due to many mishappenings, she would lose each of his cats slowly. She started to have a firm belief that her cats die due to Liza’s bad luck. So, to Snowball V she ordered to leave and gift herself the good life. And the Snowball V didn’t die even in the accident so she took her back and considered her the lucky charm. 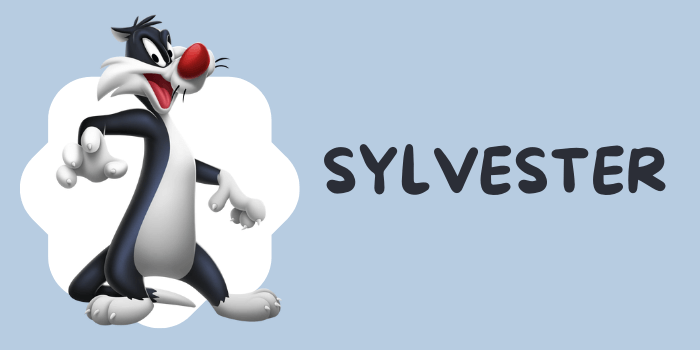 My all-time favorite is Sylvester from Looney Toons. He is the tweety chaser of all time while chases speedy Gonzales and Hippety Hopper as well. Though he was on the losers’ side in the team he always had pride and persistence. Usually, he was with granny and was also entertaining for his catchy phrases like “Sufferin’ succotash!” 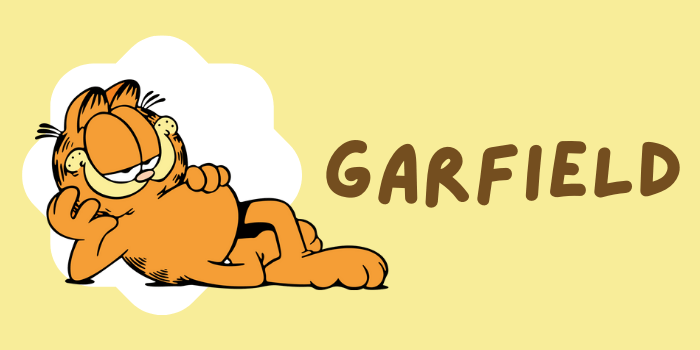 This orange cat selfish cat is known for its sheer laziness, arrogance, sarcasm, and crazy love for lasagna, pizza, ice cream, and other food items which are usually kid’s favorite. This overweight; always indoor cat has been the best character to make kids laugh.

[ALSO READ] Why Do Cats Sleep So Much? 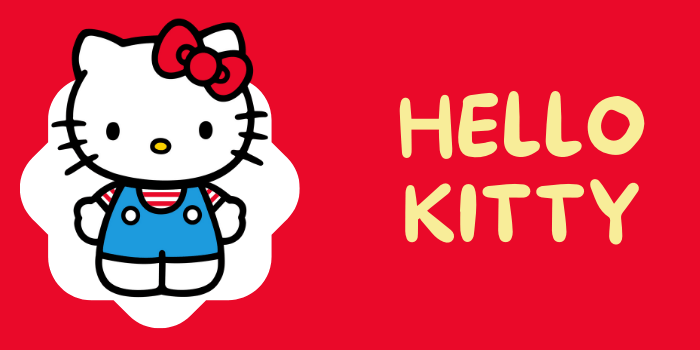 Hey, have you met Kitty on your doormat? Well, Kitty could be found anywhere on the objects that depict cuteness. Designed in Japanese style prioritizing cuteness and having a tomboy attitude. She is bright and beautiful with a kind heart, loves to bake and eat her mother’s apple pie. 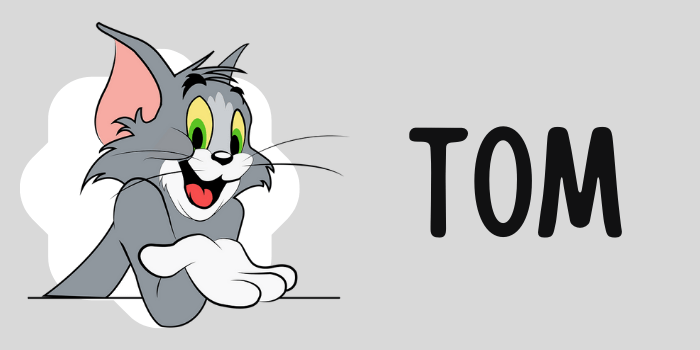 TOMMMM! That’s what you always say to the foolishness of dear tom. He is the best companion to Jerry and their escape routes from situations are just funny to witness. There were hardly the times where he would win, 97% times he was on the losing side. Initially, tom was that average cat but later over the years, he became the superhuman kinda cat.

Do you also feel to have a cat companion while being around all of them? Because I feel that it’s really fun to have such a great time with little yet smart creations.

[ALSO READ] Are You A Cat Person or Dog Person? Find Out Here

Let us know which one is your favorite and which would you like to explore now. And if you want to name your cat with some uniqueness as per her behavior then you can choose any name from the list. 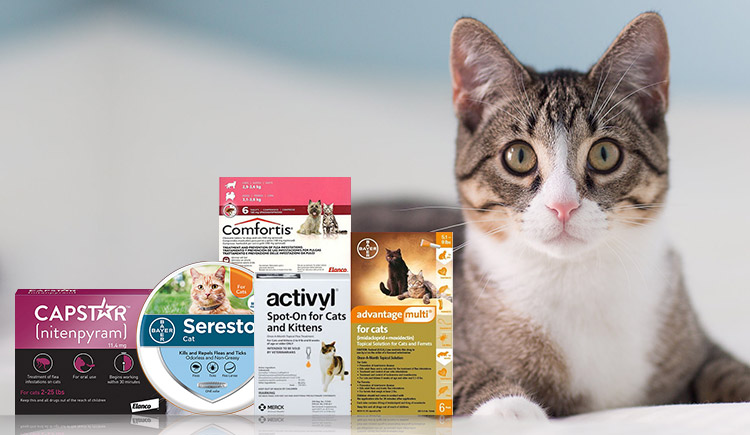 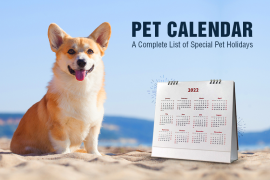 Pet Holidays 2022: Calendar Every Pet Lovers Must Have 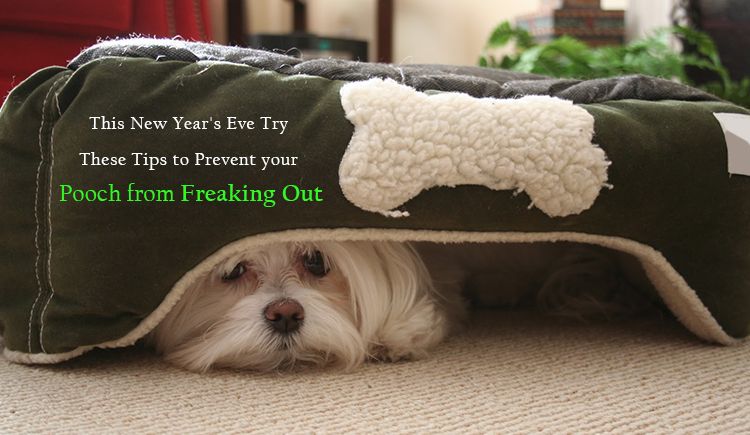 New Year’s Eve Tips To Prevent Dog From Freaking Out